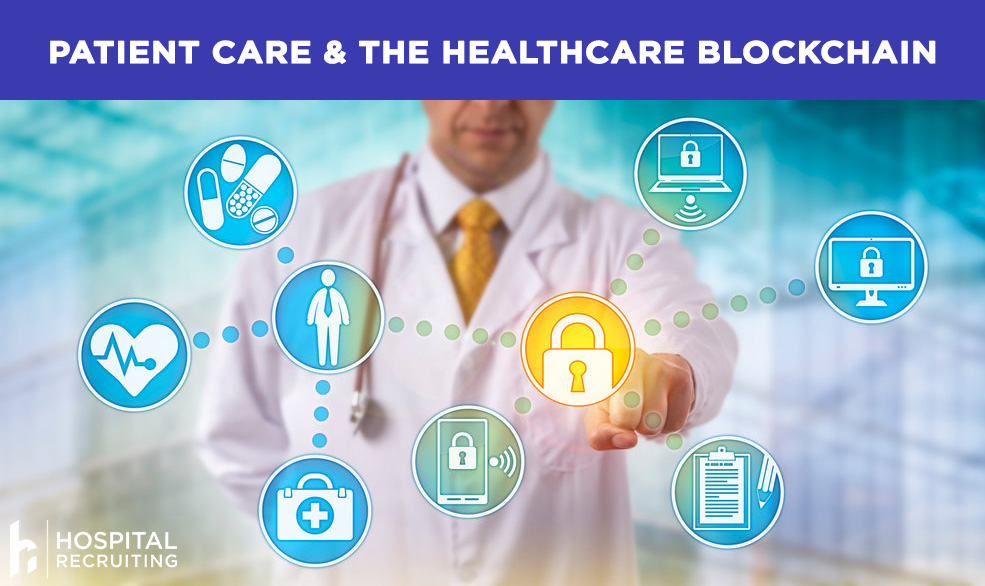 Could a trip to the bathroom save your life?

Elimination is an inescapable reality for all forms of life. What if a quick pitstop in the bathroom could save lives?

Consider volume status in a heart failure patient as a critical metric to managing this condition. Toilet-based devices are already in existence, and coupled with AI algorithms, they can detect various parameters such as urine volume, concentration, and other parameters. One device reportedly can detect 3,100 molecules in urine and has application for common conditions such as diabetes and renal disease. According to one manufacturer, the measurement of additional biomarkers may prove helpful in the early detection of illness and cancers.

Another company has created a toilet seat capable of measuring heart rate, oxygen saturation, cardiac output, blood pressure, and even capturing an EKG.

The US government estimates the average person uses 80 to 100 gallons of water per day. Much of that is in the flushing of toilets. Extrapolate this to uses per day, and it’s clear to see that companies will be able to amass a large quantity of data for the users of their technologies while closely monitoring the health status of device users.

A 65-year-old male patient with chronic diabetes, CAD, and gout complains of not feeling well. His “smart” toilet captures the following:

-protein and blood in the urine

-3+ glucose in the urine

AI algorithms process and connect to a private blockchain storing his health history. A smart contract executes based on predefined data metrics and alerts the patient’s designated contact and his primary care provider or on-call MD if after hours.

The physician reviews the home-based data and advises EMS transport due to new-onset A. fib with RVR and a new data point of low blood pressure detected by the toilet seat device.

When the patient arrives in the ER, biometrics verify his identity and authorize the hospital and physician full access to his health records and home data, including the EKG captured earlier.

Based on the patient’s current symptoms and past history, an AI algorithm populates a physician order set to expedite the collection and processing of pertinent tests. Suggested treatments appear on a bedside device for the physician to review based on current standards of care pathways.

The “smart toilet” also detected an unusual microRNA protein. The device AI algorithm located a record of this on another blockchain managed by a medical research consortium. An alert appears in this patient’s EMR. Scientists at Nagoya University noted this specific protein as highly specific for a type of brain tumor. Additional workup for this can begin during the patient’s hospital stay.

Blockchain technologies, wearables, smart devices, implantable monitoring technologies, and AI algorithms are already changing the face of healthcare. The internet of things (IoT) is quickly advancing the landscape of remote patient monitoring and holds promise in improving the health of countless patients.