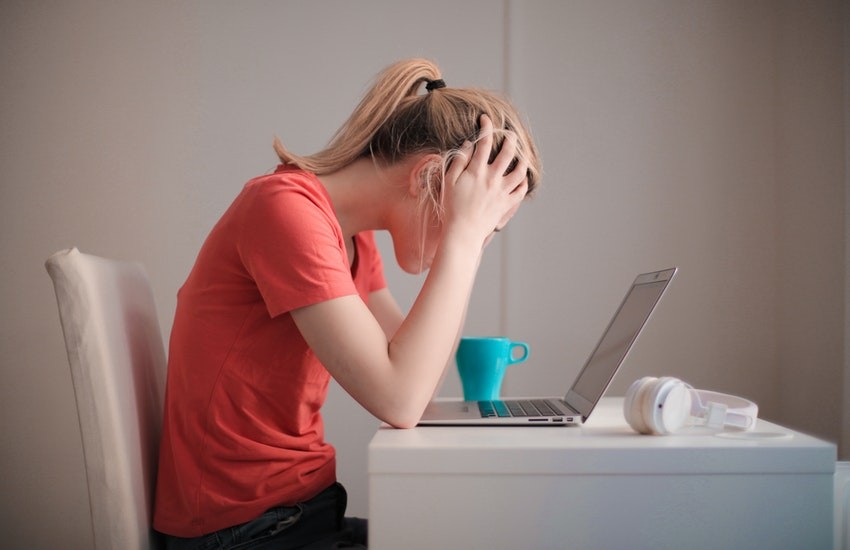 Not getting the job offer after an interview is something we’ve all likely experienced. And often, we falsely believe we didn’t get the offer because the employer didn’t think we were qualified. However, the fact that we were selected to interview is evidence that an employer did think we were qualified—that we did have the right background and skills. So, it could’ve been something we did (or didn’t do) in our interview that prevented us from moving forward.

Below are four common interview mistakes that could be preventing you from getting the job and career you want.

1. Quickly replying instead of thoughtfully responding

According to Dr. Stephen R. Covey, a top motivation speaker, most people don’t listen with the intent to understand but with an intent to reply. That is, instead of trying to comprehend interviewers’ questions, job seekers rush to reply and don’t exactly answer the questions that were asked of them. This is a mistake many job seekers make during interviews. And this makes a bad impression and can cost you the job.

Keep in mind that hiring managers often ask complex interview questions, and expect candidates to understand what they’re asking and provide proper responses instead of instant replies. So, make sure to listen to questions carefully and, if necessary, take some time to gather your thoughts before providing your responses.

2. Speaking badly about your present or former employer

Criticizing your present or former employer during an interview could be another reason why you’re not moving forward in the hiring process. Understandably, you might have some unpleasant experiences with a current or past employer. However, when you criticize them during an interview, it creates an extremely negative impression.

By criticizing a current or past employer, you’re indicating that you might speak ill about this prospective employer, too—and that could damage the employer’s reputation in the job market, not to mention it indicates you might be a difficult employee. So, always avoid making negative comments about your present and past employers, colleagues, and managers during interviews. Make the reason you’re moving on not about them but about you—such as you’re now looking for a new challenge.

Asking relevant questions about your target role, company, and industry is possible only after you’ve done sufficient research. Nowadays, this can be easily done online. Most employers have a ton of relevant information on their websites, and career sites like Vault publish employee reviews, as well as company, profession, and industry profiles.

Questions you should ask at an interview could focus on your long-term prospects with the possible new employer, specific responsibilities you’d be expected to have if hired, future growth plans of the business, and so on. The idea here is to send a clear message to the interviewer that you’re very interested in the role, company, and industry—and that you’re not there merely for a change of job but also interested in a long-term career there.

Body language is extremely important in interviews. You want to make strong first impressions, and the way you sit and hold your hands and face contribute to the impressions you make.

Since virtual interviews are now the norm, it’s often your face that does most of the work when it comes to sending body language signals. While many career coaches suggest that job seekers constantly smile at interviewers, it’s important to beware of fake smiles and smiling when it’s not appropriate to smile. Smiling too often could indicate that you’ve read some tips and guides on how to present yourself at an interview. Worse, it can send a message that you’re behaving unnaturally. Of course, a natural and occasional smile is acceptable and encouraged. So, simply behave normally and you’ll no doubt make a great impression.

Natasha Shetty is a blogger and writer who is passionate about covering education and career growth topics.