Look to the Cloud for Future Job Opportunities 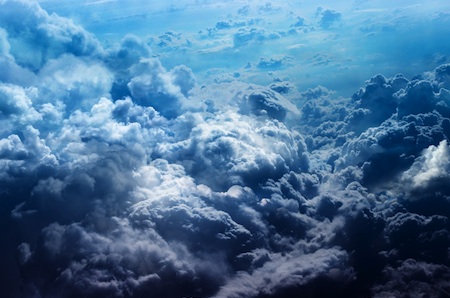 Look to the Cloud for Future Job Opportunities was originally published on Vault.

The following is an excerpt from the new Vault Career Guide to the Internet and Social Media.

Cloud computing is a type of computing in which individuals and companies store and access data, utilize application software, and perform other tasks on the Internet—tasks that they could only do on their own computers in the past. Cloud computing allows users at various locations to share software, resources, and other content without having physical possession of the materials. It also facilitates the storage of massive amounts of data that would fill the hard drives of individuals and companies. IBM reports that organizations are using the cloud to build infrastructure, but also to “build and deliver new applications, services, and business models, many of which are also tied to their mobile applications.”

“Cloud computing is a powerful catalyst for job creation and has greater potential for employment growth than the Internet did in its early years,” according to Job Growth in the Forecast: How Cloud Computing is Generating New Business Opportunities and Fueling Job Growth in the United States, a study by the Sand Hill Group, sponsored by enterprise application software maker SAP America, Inc. Here are some interesting statistics from the study:

The field of cloud computing is growing as a result of three megatrends: the rapid increase in the number of mobile computing devices such as smartphones and tablets, the growth of “Big Data” flows that require more data management services, and the increasing use of social media. Also, demand from people who do not work in traditional office settings (such as work-from-home employees, virtual office workers, and “road warriors”) will increase demand for cloud computing services.

So how do you land a job at a cloud computing company? The same way you land any job: via professional associations, recruiters, industry job sites, networking, social media, information interviewing, direct application at company web sites, internships, and other approaches. Key players in the cloud computing sector include: